It was Jo’s idea, ten years ago now, and it’s become an annual event – mark the end of the first six months of the reading year by putting six books into each of six categories. 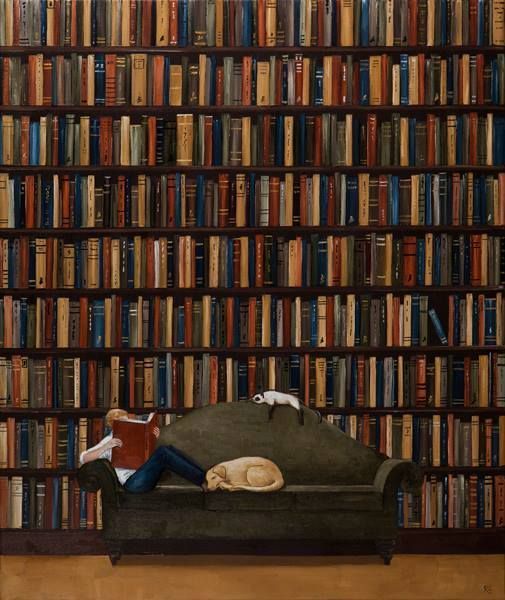 It’s not quite as simple as that sounds, but working out what book might go where is a lovely way of looking back.

I haven’t done it every year, but as I seem to be out of the habit of writing about books I wanted to do something to round up what I have read.

I have read much more than I used to because a lot of things that I used to be able to do have fallen by the wayside, and I do miss writing about them but I start writing a little but never seem to finish because another book is always calling.

As usual, I’ve tweaked the categories to suit my reading style, and to make sure that this is a celebration of books I’m happy to remember.

My favourite book of each six is starred.

SIX BOOKS BY AUTHORS WHO HAVE NEVER LET ME DOWN

SIX BOOKS THAT DREW ME BACK INTO THE PAST

‘The Crossing Places’ by Elly Griffiths *
‘The Moving Toyshop’ by Edmund Crispin
‘The Victoria Vanishes’ by Christopher Fowler
‘Death of a Bookseller’ by Edward J Farmer
‘Who Killed Charmian Karslake?’ by Annie Haynes
‘Through the Wall’ by Patricia Wentworth

SIX BOOKS THAT ARE WORKS OF NON-FICTION

Do try this –  if you haven’t already – working out what book might go where really is a lovely way of looking back.